Every day the American people learn more and more about how corrupt and evil the Obama administration really was!! An Iranian member of Parliament confirmed that the Obama administration granted citizenship to approximately 2,500 Iranians -including family members of politicians and other VIPs- in the run-up to the Iranian nuclear agreement. Via Fox News: “He claimed it was done as a favor to senior Iranian officials linked to President Hassan Rouhani, and he alleged the move sparked a competition among Iranian officials over whose children would benefit from the scheme.”

As Bernie Sanders Pushed for Closer Ties, Soviet Union Spotted Opportunity. Previously unseen documents from a Soviet archive show how hard Mr. Sanders worked to find a sister city in Russia when he was a mayor in the 1980s. 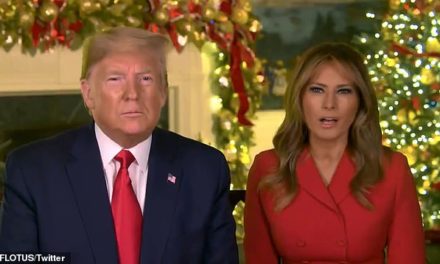