Is Anyone Paying Professors to Lie?

As I discuss below, in the nineties the crooked Enron corporation paid purported scientists and environmental groups to claim that increased carbon dioxide in the atmosphere would cause higher temperatures. In the previous post I mentioned that some professors may be so incompetent they actually believe the greenhouse gas myth. Those who have previously accepted money for supporting the myth may be reluctant to admit that they lied. Younger professors may fear punishment by corrupt department heads if they don’t support the myth. Corrupt federal bureaucrats seem to have taken over Enron’s role in supporting the global warming scam. Federal…

Is Your Mask Keeping You Safe? – ScoopTV: Episode 5 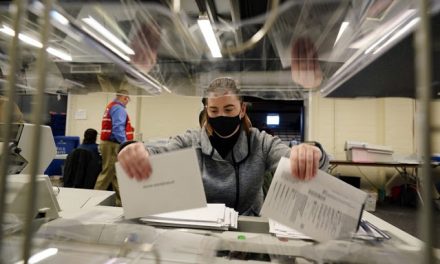