Is Romney Going To Vote To Remove Trump?

Trumpers are going to read that headline and respond, “YES, AND HE ALWAYS WAS,” but I don’t think that’s true. There’s too much for him to lose and too little to gain by casting a vote to remove that’s functionally meaningless to make this an easy call for him. He has almost five full years left in the Senate and may well spend all five having to deal with an embittered Trump administration that won’t do him a single favor if he votes the wrong way here. He’ll piss off thousands upon thousands of Republican constituents back home, some of… 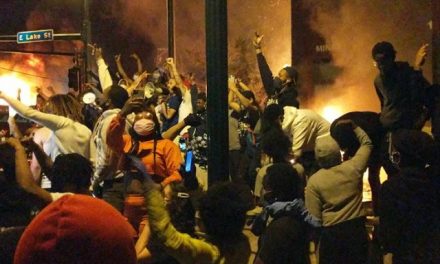 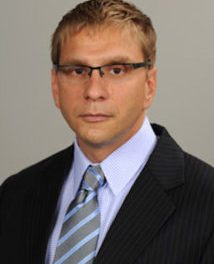