CNN host Jake Tapper conceded that Hunter Biden’s decision to take a job for a Ukrainian natural gas firm while his father was vice president “stinks.” During an interview with Democratic Massachusetts Rep. Joe Kennedy III on Sunday, Tapper acknowledged that he found it suspicious that Biden, 49, landed a high-paying position on the board of Burisma while his father, Joe Biden, was leading diplomatic efforts in the region for President Barack Obama. Tapper acknowledged that there is not evidence of criminal wrongdoing between the Bidens and Burisma but admitted that the optics were not great. “It is true that… 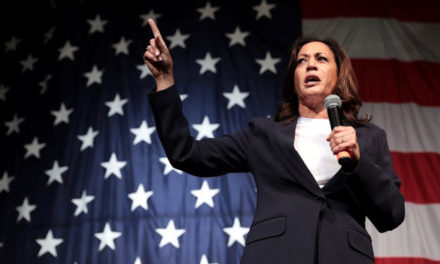