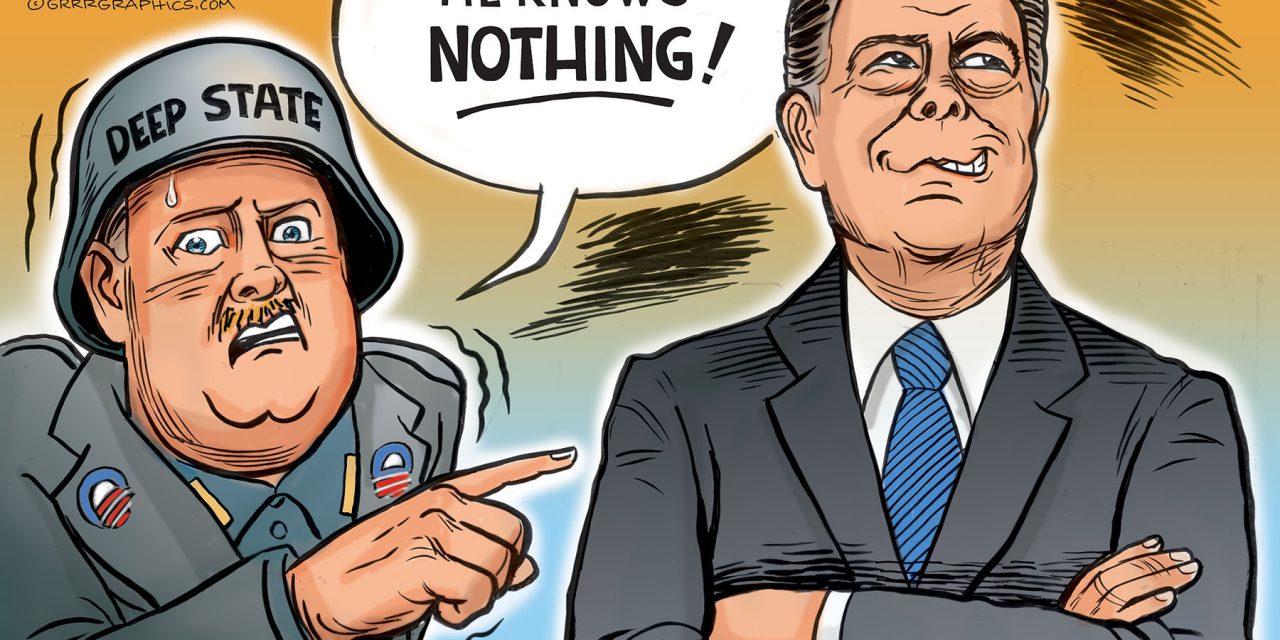 James Comey, the FBI director fired by Trump, testified before Senator Lindsey Graham’s Senate Judiciary Committee earlier this week. Comey was a crucial player in the Trump/Russia collusion conspiracy theory. He and the Deep State Swamp, led by Obama, need to answer for their attempted coup on President Trump. Senator Ted Cruz did a good job putting Comey on the hot seat:“There are only two possibilities: that you were deliberately corrupt or woefully incompetent, and I don’t think you were incompetent,” Cruz said.

A disingenuous Comey dissembled, dithered, and deflected the questions that he no doubt found threatening. A GrrrGraphics follower in Florida picked up on this and he sent me a list of Comey’s retorts:

This tactic is right out of Hillary’s playbook. She used the same replies when she was questioned. In fact, Comey was an ally of the Clintons. He twisted ethics to make sure they extricated themselves from their White Water scandal. He was rewarded with a cushy job at Lockheed Martin, where he raked in millions of dollars.

Comey was the head of the FBI and helped Hillary with her email scandal. He claimed she had no bad intent. He then went on to use the FBI as a tool to take down a lawfully-elected president. Comey now acts as if he knows nothing. It is my fervent wish that he gets to know a prison cell during Trump’s second term. 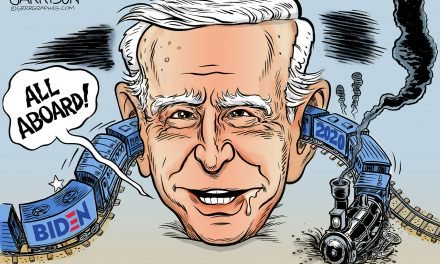 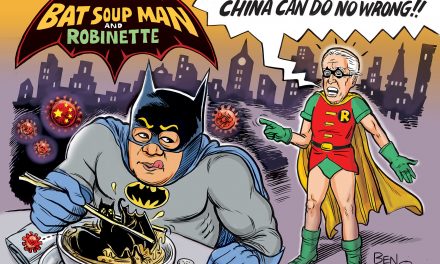 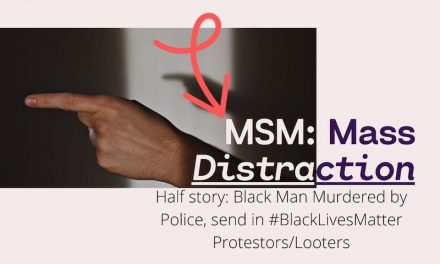 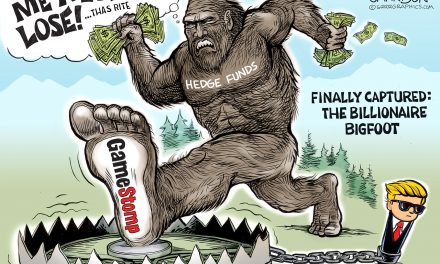