[Jesuit Barf Alert] Why do some Catholics oppose Pope Francis? It is neither unusual nor surprising to encounter discord and opposition in the Catholic Church. Such disagreement stretches back from the present day to the time of St. Paul, who stood up to Cephas in Antioch (Gal 2:14).Opposition was manifest in the first ecumenical councils as well as the last two. At the First Vatican Council (1870), a group of bishops and theologians opposed the proposed definition of papal infallibility. Some did not accept the council and separated from Rome, giving rise to the so-called Old Catholic Church. Others did… 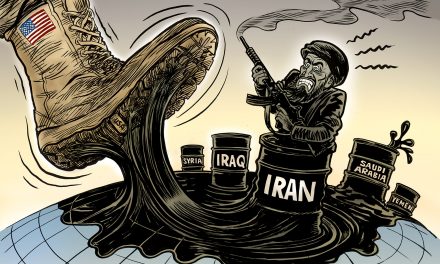 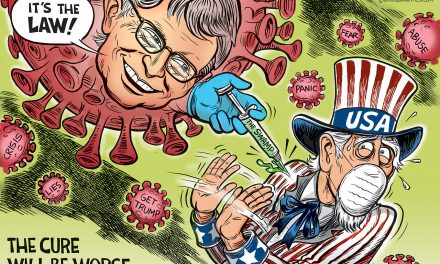