Should Jimmy Kimmel ever be allowed to return to his late-night television talk show? National Center President David Ridenour doesn’t think so.

Kimmel, who took a vacation soon after apologizing for several awful racial “jokes” made over many years, doesn’t seem to have shown real remorse for his actions. In a Townhall commentary, David writes that “ABC should make his vacation permanent.”

Based on David’s ScoopTV segment about Kimmel, David’s commentary argues that this is a case in which someone deserves to be cancelled because Kimmel’s pre-vacation apology lacked anything approaching real sincerity.

It’s important to note that the apology was not for just one thing. And it also came after more than a year of stonewalling from the star and his network bosses, a year in which “neither Kimmel nor ABC acknowledged the controversy.”

Possibly the first place the issue was publicly discussed was the 2019 Walt Disney Company annual shareholder meeting, in response to a question posed by the National Center’s Free Enterprise Project.

Compared to others whose professional careers have suffered – or ended – due to cancel culture, Kimmel’s actions stand out because they could have been prevented, David says.

What Kimmel did was much worse. He’s worn blackface repeatedly and hasn’t even bothered to apologize since his offensive videos first came to light nearly a year and a half ago.

There isn’t a double standard here – it’s much worse. If bigotry had degrees as murder does, Kimmel committed first-degree bigotry. It was premeditated. And the troubling thing is that no one thought to advise him against it. Not a director, not a script-writer, not the make-up artists and not even an executive at CBS-owned Comedy Central, which aired his “Man Show.”

While Kimmel has said he’s “evolved” and “matured” over the past 20 years, David points out that his apology did not seem genuine:

It was an apology a four-year-old might make…  It was not contrite, but insincere.

And even though David opposes the current cancel culture, “every once in a while, there’s someone whose offensive remarks are so consistent, so egregious and so unapologetic that they deserve to be canceled.” 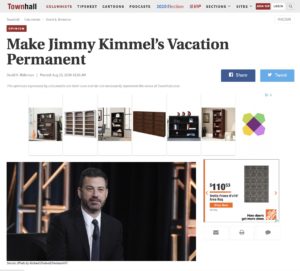 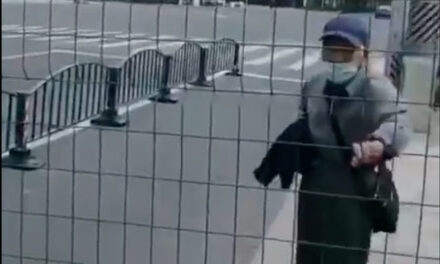 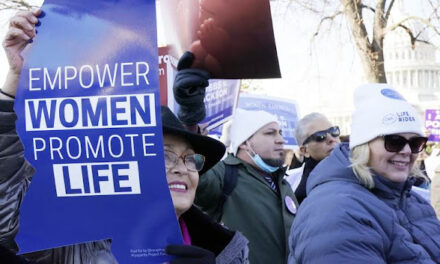 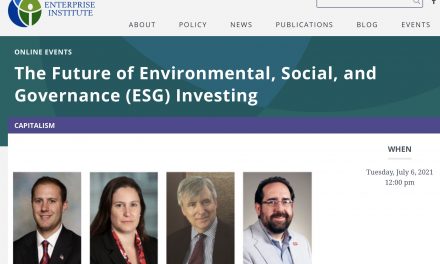