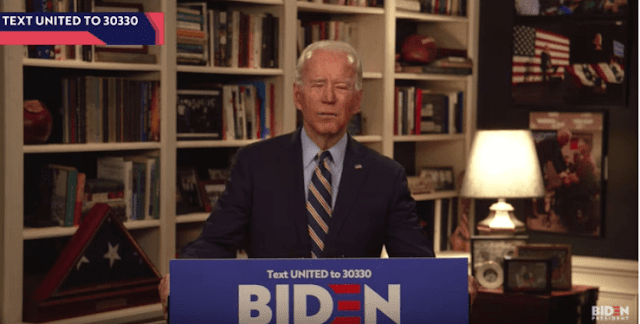 By The
A few days ago, #whereisjoe started trending on Twitter after the presumptive Democratic nominee had gone unseen for some time in the midst of the coronavirus crisis. But after Joe Biden’s public address on Monday, his supporters might want him to go back into hiding.
“Biden seeks to offer a possible presidency preview.” That’s how ABC News promoted the former vice president’s speech, which streamed live from his home in Delaware. By that measure, Biden’s 15-minute talk about the coronavirus was an unmitigated disaster.
Biden’s delivery was leaden. He seemed tired. He slurred his words.
Worse, he repeatedly stumbled in his remarks, despite reading them from a teleprompter.
At one point, Biden said this: “And uh, in addition to that, in addition to that, we have to make sure that we, uh, are in a position, that we are, we. Let me go to the second thing.”
At another, he said: “And we need to build an arsenal of democracy and, as we did in 1940, we can take, we we we we make personal productive equipment. Look, here’s the deal, we have to do what we did in the ‘40s and ‘20s in the 2020s, and we can do that.”
One comment on YouTube aptly summed up what must have been the reaction of many Democrats.
yo…..he’s looking HELLA tired. and is that a green screen? and teleprompter?? we waited a week for can-do teleprompter speak? We’re so screwed.
The contents of Biden’s remarks weren’t any better than his delivery.
He started by calling for unity and inviting President Donald Trump to refrain from attacking his political opponents, saying the president’s daily briefings “are not a place for political attacks.” Then Biden proceeded to preview a lengthy political attack on Trump that he plans to use in the presidential campaign, accusing his likely opponent of worsening the crisis with a slow response.
Biden has been caught repeatedly lying about the administration’s response. He falsely claimed that Trump cut the budgets at the Centers for Disease Control and Prevention and the National Institute for Health. He lied when he said the World Health Organization “offered the testing kits that they have available” but “we refused them.” He used a doctored clip to make the deceptive claim that Trump had called the outbreak a hoax.
So much for his promise to deliver the “unvarnished truth.”
Biden later claimed he knew way back in late January how terrible the coronavirus outbreak was going to be, but he didn’t put out his own response plan until March 12 and many of the items on his list were already being undertaken by the Trump administration.
In his remarks, Biden repeatedly stressed the importance of urgency, not only in the public health response but in protecting people from the economic fallout. “We need to move,” he said, “and we need to move fast.”
Yet his own party is filibustering a massive economic stimulus package because liberals want things such as fuel economy mandates for airlines, tax deductions for solar and wind energy companies, pro-union workplace rules, and other goodies unrelated to the crisis.
How’s that for leadership?
Biden also spent a large chunk of his remarks defending Obamacare. Really? This is how he’s showing leadership? By complaining that a lawsuit that challenges the constitutionality of the law is still making its way through the courts?
Biden then concluded with an attempt at lofty rhetoric that fell horribly flat.
“Deep in the heart of every American I think there burns a flame,” he said. “It’s an inheritance from every generation of Americans that has come before us. That’s why we have overcome every crisis we’ve ever faced before. You know, it’s what makes this nation so special, why we stand apart. That flame is not going to be extinguished in this moment.”
What that flame represents, Biden never said. If there is such a flame, we doubt it burns for expanding Obamacare and giveaways to wind farms.
Biden says he wants a more public profile during this crisis. After seeing his first attempt, we wonder if anyone else does.
https://www.realclearpolitics.com/2020/03/24/joe_biden_flunks_his_first_attempt_to_look_presidential_505495.html?utm_source=rcp-today&utm_medium=email&utm_campaign=mailchimp-newsletter&mc_cid=cae2148b2d&mc_eid=8e3efd7eeb 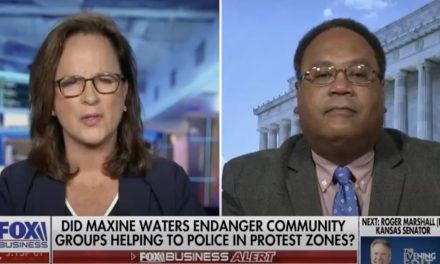 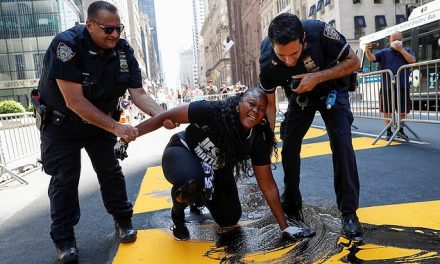