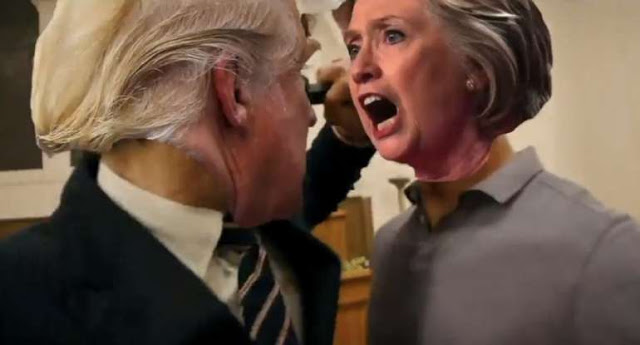 BY JIM TREACHER | PJ Media
If it’s Monday, that must mean it’s time to freak out about something that doesn’t matter. Our moral, ethical, and intellectual betters in the press are bored with screaming about how the Joker movie is going to kill us all, so now they’re collapsing onto their fainting couches over a Trump meme. Again.
Michael S. Schmidt and Maggie Haberman, NYT:
A video depicting a macabre scene of a fake President Trump shooting, stabbing and brutally assaulting members of the news media and his political opponents was shown at a conference for his supporters at his Miami resort last week, according to footage obtained by The New York Times…
The video, which includes the logo for Mr. Trump’s 2020 re-election campaign, comprises a series of internet memes. The most violent clip shows Mr. Trump’s head superimposed on the body of a man opening fire inside the “Church of Fake News” on parishioners who have the faces of his critics or the logos of media organizations superimposed on their bodies. It appears to be an edited scene of a church massacre from the 2014 dark comedy film “Kingsman: The Secret Service.”
The disclosure that the video was played shows how Mr. Trump’s anti-media language has influenced his supporters and bled into their own propaganda.
And the NYT goes on and on about it. Over 1,000 words. This must be a disturbing video indeed, huh?
Judge for yourself. WARNING: This video depicts violence against corporate logos and people Trump doesn’t like. 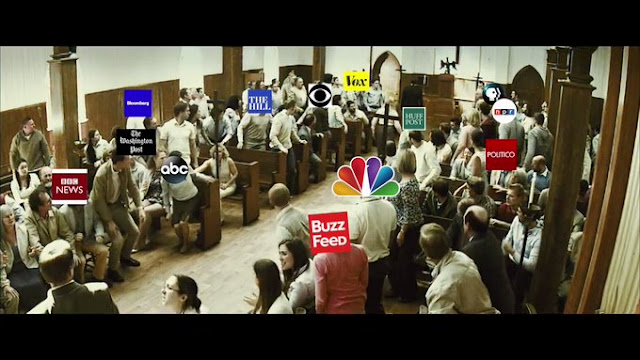 CLICK HERE TO VIEW THE VIDEO.
That’s it. That’s what the media gatekeepers are so upset about today. The video has been on YouTube since July 2018. You can find it here, assuming it hasn’t been taken down now that the important people are upset about it. The video didn’t hurt anybody for over a year, but because it was playing in an empty room in a building owned by Trump, now it’s very urgent news.
There’s a big empty room here with TVs and projectors playing videos by that “carpe donktum” guy. 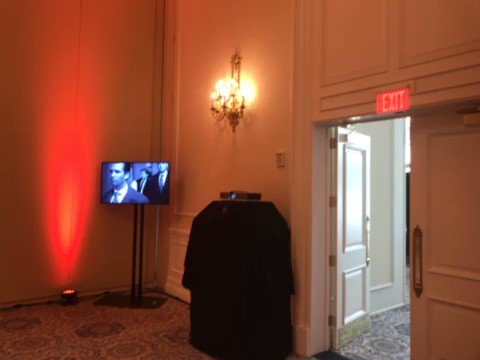 Originally, that scene in Kingsman: The Secret Service was an over-the-top comedic depiction of ultraviolence against rural Christians. It was part of a ridiculous James Bond-parody plot involving a madman’s scheme to destroy the world, using mind-controlling cellphones that turned people into violent maniacs.
That scene, set in a church in Kentucky, was one of the results of that scheme. It was just a dumb, crazy action movie, and that was the dumbest, craziest scene in it. Back in 2014, a movie showing a church full of homophobic rednecks in flyover America getting massacred was okay. Finding sick humor in that was fine. That sociopolitical commentary, in the form of a frenetic action scene, was no big deal.
But now that somebody on the Internet made a weird, dumb, not particularly funny pro-Trump meme out of it? Red Alert!!
CNN statement on video shown at @realDonaldTrump supporter conference at Trump’s Miami resort last week: 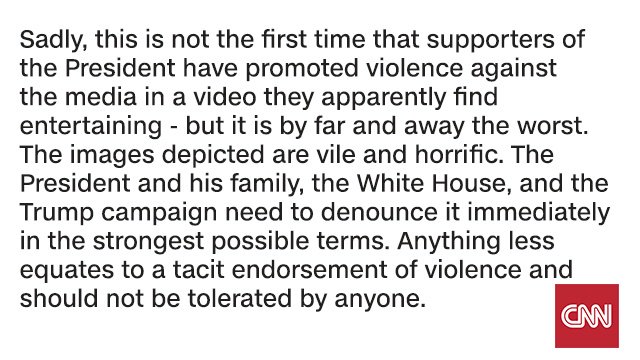 If memes are outlawed, only outlaws will have memes.
Fantasizing about killing your political opponents is bad. Isn’t that right, NYT? 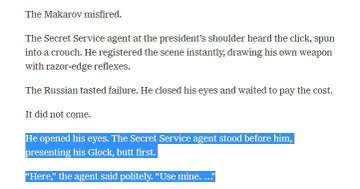 My thoughts and prayers go out to all the brave journalists who are bravely opposing the president with their bravery. I hope you don’t wind up in the next dopey meme that the NYT writes about as if it matters.
Update: I just discovered another reason to be outraged by that video, if you need one. The meme-maker put Hillary Clinton’s head on a man’s body. That’s called misgendering, and it’s literally violence against the LGBTQ community.
Update: Trump condemns the thing he’s supposed to condemn. I’m sure that will lower the volume not one bit.
Update: Speaking of political violence, which meme inspired this attack?
—–

Andy Ngo
✔@MrAndyNgo
After the @realDonaldTrumprally in Minneapolis, his supporters were attacked by left-wing extremists. An unprovoked assault on a woman was caught on camera by @AlphaNewsMN. 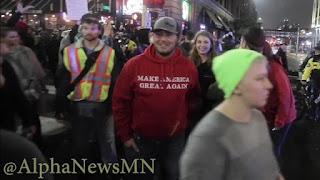 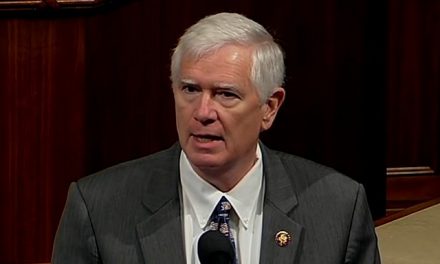