Federal prosecutors cannot play a clip from “The Godfather, Part II” in court during the trial of political consultant Roger Stone, a judge ruled Monday. U.S. District Court Judge Amy Berman Jackson, who is overseeing the case against the consultant, agreed with his attorneys that the clip could unfairly prejudice jurors. “The government will not be permitted to introduce the clip itself in its case in chief because the prejudicial effect of the videotape, which includes a number of extraneous matters, outweighs its probative value,” Jackson, an Obama appointee, ruled Monday. However, she said prosecutors are free to use a… 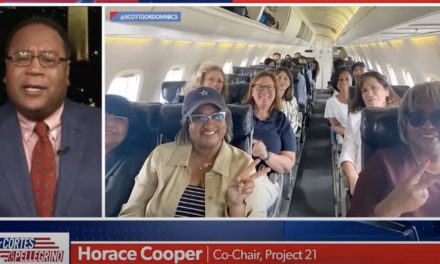