(Washington, DC)Â â€“ Judicial Watch announced today that it filed a Freedom of Information Act (FOIA) lawsuit against the U.S. Department of Commerce for U.S. Census Bureau records concerning the agencyâ€™s hiring of non-U.S. citizens to help conduct the 2020 Census (Judicial Watch v. U.S. Department of CommerceÂ (No. 1:19-cv-03433)).The lawsuit was filed after the Census Bureau delayed responding to a September 12, 2019, FOIA request for more than two months. Judicial Watch seeks: Records about the temporary hiring of non-citizens to help conduct the 2020 decennial census.Records relating to efforts to ensure any such hires are permanent, legal U.S. residents. The…

Newsweek Changed Its Article About Me. But … 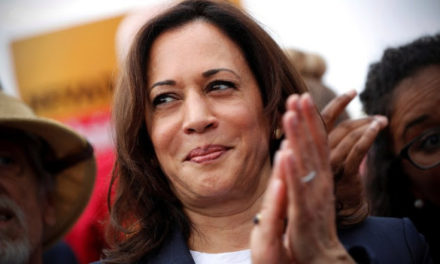