I believe the Supreme Court is very, very likely to say to Montana – and to the rest of the country – [that] you can’t disfavor religious people just because of their faith.

The justices heard arguments yesterday in the case of Espinoza v. Montana Department of Revenue, which focused on “Blaine Amendments” that are found in 37 state constitutions nationwide. Horace called the amendments – which are now used to block school choice initiatives with their prohibition of public support for “sectarian” schools – “unlawful behavior” rooted in bigotry. Their original intent, when they were introduced in the wake of the Civil War, was to prevent Catholic churches from obtaining government funds to establish schools for children discriminated against in public schools.

Today, those provisions operate not just to single out the Catholic Church, but actually Christian and other religious organizations across the board…

And today we understand – with the adoption of the 14th Amendment – such animus isn’t allowed to stand.

Project 21 joined an amici curiae (or “friends of the court”) legal brief filed with the justices that argued that the Court has steadfastly upheld a Due Process Clause right for parents to make educational choices for their children and that this “highly individual process” – if successful – “improves the education of all students.” The brief further noted that there is also an “unfortunate but real connection between the price tag of a house and the quality of education a child receives” through the public education system. It argued that “denying parents their preferred educational option simply because their desired school has a religious affiliation inflicts direct and significant injury on parents and children” and that “[r]eligious discrimination is particularly pernicious when it intersects with a fundamental liberty interest like directing children’s education.”

[A] significant number – at least four – justices who spoke… appeared to be leaning toward giving relief to [the plaintiff] Ms. Espinoza. And Justice Thomas [who didn’t speak] also has written in an earlier case that he thinks that there’s nothing but bigotry associated with these so-called Blaine Amendments.

At the end of the day, the Court is likely to say you can’t operate a provision that specifically singles out churches and organizations for disfavored treatment. 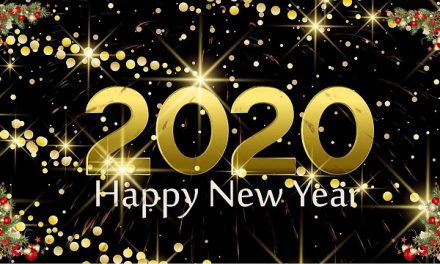 Pocahontas Warren Fibs Her Way to a Democratic Polling Lead