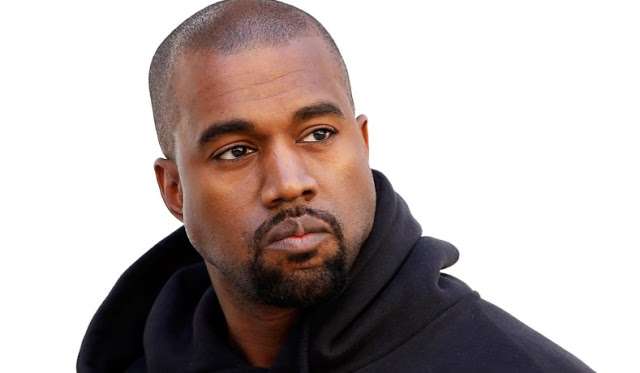 You likely have heard about Kanye West’s new album, “Jesus Is King.” West apparently has converted to a quite traditional style of Christianity.

This is not surprising in itself, as most African-American churches are conservative, but some, like Andrew Walker at National Review, think it may be important as shown below in the article with the title: “Kanye West’s Conversion Could Be a Cultural Wrecking Ball.” 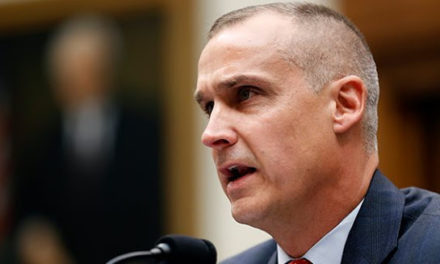