Karine Jean-Pierre After Merrick Garland Appoints Special Counsel to Investigate Trump: “We Do Not Politicize the Department of Justice”

Karine Jean-Pierre on Friday insisted the Biden White House does not politicize the Justice Department after US Attorney General Merrick Garland appointed a special counsel to investigate whether Trump committed crimes.

Merrick Garland appointed a special counsel to investigate Trump three days after the former president announced his 2024 bid for the White House.

The special counsel investigation will focus on whether Trump broke the law when he took White House records to Mar-a-Lago and the other part of the probe is related to January 6.

Jack Smith will serve as the Special Counsel.

Biden has repeatedly claimed he will run for reelection in 2024.

“I will say this, and I’ve said this many times before, we do not politicize the Department of Justice,” Karine Jean-Pierre said. 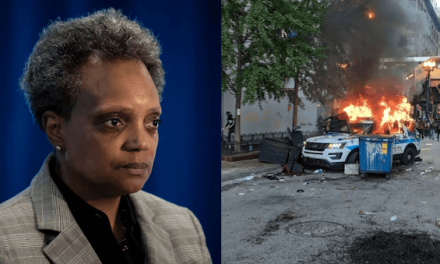 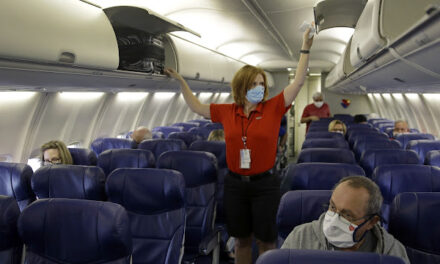 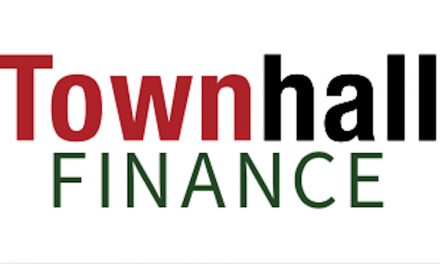 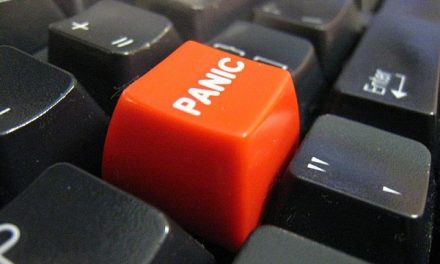