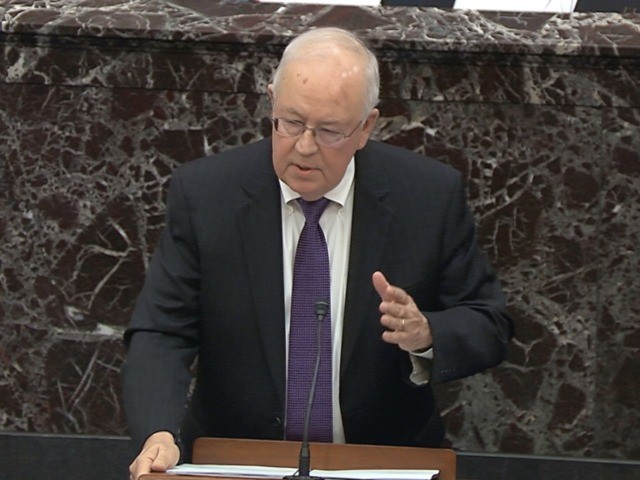 BY VIRGINIA KRUTA | Daily Caller
Ken Starr took the Senate floor Monday and ripped into House Democrats for turning over articles of impeachment that he claimed were “dripping with process violations.”
Starr, who once led the prosecution against former President Bill Clinton, delivered his remarks in defense of President Donald Trump as his impeachment trial continued in the Senate.
Click here to view the video.
Starr made several comparisons to prior impeachments, criticizing the House for moving forward despite having no Republican support whatsoever. He then took aim at the House for changing the process in a lopsided fashion.
“But then again, the House members took no oath to be impartial,” Starr said. “The Constitution didn’t require them to say by oath or affirmation like an impartial justice. They were oathless. They could toss out their own rule book. Raw power.”
Starr went on to argue that the articles of impeachment against President Trump were indicative of a “runaway House” that had run from its own processes and even the Constitution in order to reach a desired conclusion.
Instead, he suggested, they provided the Senate with an “exit ramp,” adding, “House Democrats chose to conduct an unprecedented process in this case, and they were warned at every turn, don’t do it, don’t do it that way.”
“The president is being denied the basic rights that have been afforded to every single accused president in the history of the republic, even to the racist Andrew Johnson, seeking to undo Mr. Lincoln’s great legacy. He got those rights, but not here,” Starr continued. “Due Process could have been honored. Basic rights could have been honored. The House rules, the House’s traditions could have been honored, but what is done is done. These two articles come before this court, this high court of impeachment, dripping with fundamental process violations.”
Starr concluded by addressing the Senate and demanding that they apply the standards written into the Constitution’s preamble.
“The very first order of our government after to form a more perfect union is to establish justice, to establish justice, even before getting to the words to provide for the common defense, to promote the general welfare, to ensure domestic tranquility, the Constitution works to establish justice,” he said. “Courts would not allow this. They would not allow this because why?” Starr added. “They knew and they know that the purpose of our founding instrument is to protect our liberties. To safeguard us, but to safeguard us as individuals against the powers of government … to secure the blessings of liberty to ourselves and our posterity. Liberty under law.”
https://dailycaller.com/2020/01/27/ken-starr-house-democrats-impeachment-process-violations/
______________________
IN OTHER NEWS
Bolton’s manuscript leaks as memoir pre-orders begin on Amazon; Trump fires back
By Gregg Re, Gillian Turner | Fox News 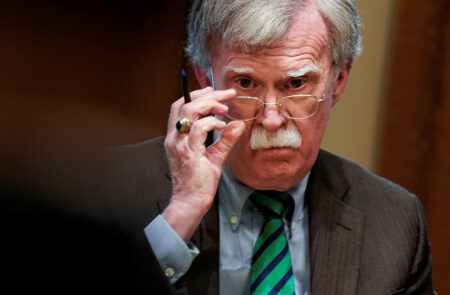 Home Defense or SHTF – Get your Shotgun 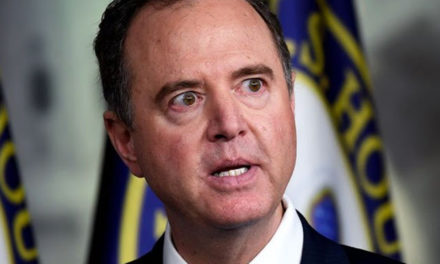