Kissed by a Hellfire Missile

Since 1979 the Islamic Republic of Iran has been at war with the United States. Generally a very one-sided war with only the Iranian fanatics in Tehran inflicting any casualties. The United States has been reluctant to really engage Iran, partly out of fear of things escalating into a larger regional conflict. And partly out of some misguided belief that one can negotiate with religious fanatics and expect them to abide by any treaty or agreement they enter into. In 1979 the Iranian regime took and held American diplomats hostage for four hundred forty four days, only releasing them when… 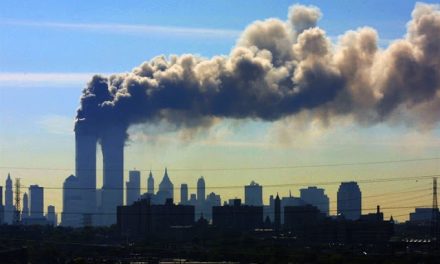