“At one time getting passing grades in civics and U.S. history were prerequisites for high school graduation. Our biggest mistake was to adopt common core and abandon this.” – Michael Polelle

Over five decades ago, Congress passed the Voting Rights Act of 1965. It established standards to protect the voting rights of all qualified U.S. voters. Contrary to liberal psychosis, the Voting Rights Act applies to every voter equally. It set parameters for each state to engrain within its voting laws.

To ensure equality, the Civil Rights Act of 1964 was passed to protect the rights of ethnic minorities. But its core provisions, like the Voting Rights Act, protects the civil rights of all Americans equally. Contrary to leftist logic, neither of these gave more rights to one group and less rights to another.

Five decades later, many Americans don’t know the Civil Rights Act protects all citizens from age, gender, ethnic and religious discrimination, in addition to minority groups. Government cannot give any form of preference to one group, without abridging the same rights that others are entitled to.

As Boomers began to feel the pinch of age prejudice, many forgot that age discrimination is a key provision in the Civil Rights Act. And very few seniors ever filed complaints with the Department of Justice about this.

“We are marching for the civil rights of the Negros and those of all Americans.” – Martin Luther King

Even fewer Americans know why our states were obliged to update their voting laws after the last election. All states laws must comply with provisions in the Voting Rights Act to protect “all voters.”

In response to the mayhem during the 2020 election, when blue states made up new laws as they went along, 43 states updated voting laws to prevent a repeat of the insane bedlam that took place in 2020. Citizens asked state lawmakers to ensure that nobody could ever question how anybody who couldn’t get elected dogcatcher in his own state get the most votes in U.S. presidential history.

Since the Constitution obligates states to enforce the Voting Rights Act, after the last election they reviewed all mail-in voting, counting ballots received after Election Day, and ballot drop-boxes. All these issues truncated the intent of the Constitution and Voting Rights Acts. Yet in the woke world, if you don’t win the brass ring or can’t hijack it, you bellyache that your voting rights were violated!

By law, states are responsible for updating existing election laws when they do not comply with the Voting Rights Act that protects all individual voting rights. Yet progressives and identity groups are squealing like pigs in a bacon factory? Why are they upset with states trying to protect their rights?

The woke society is built on double standards. It can’t exist any other way. Wokes make up laws to justify breaking laws they don’t like. Either play the game their way or they will take their ball away.

“I learned that being ‘woke’ is being brainwashed by extremist liberal propaganda.” – Lillian Fang

Until the presidential election of 2000, the merits of the Voting Rights Act were seldom questioned. But the fiasco in Florida proved, if progressives want to win badly enough, no law will ever stand in their way. After five weeks of trying to turn Al Gore into a winner, the choice of our nation’s new leader came not from the citizens, but from a 5-4 majority of U.S. Supreme Court justices. Liberal contempt for our voting rights began long before the 2000 election when blue states started moving to all mail-in voting. They had the national media’s pump primed; there was no way Al Gore could possibly lose. When the media abruptly called the election for Gore, they ended up with egg on their faces and progressives and their liberal attorneys around the U.S. cried out election fraud!

“Hi. I’m Al Gore, and I used to be the next president of the United States of America.” – Al Gore

Although liberal media pollsters and pundits had been predicting a landslide victory for Al Gore, in the real world Pew Research, Gallop and other independent groups pictured a much tighter race.

They forecasted that fallout from the Clinton-Lewinsky sex scandal would mobilize conservatives against the left’s loose morality. Al Gore lost the entire south and even his home state, Tennessee.

In reaction to allegations about voter fraud, hanging chads, and especially mail in ballots that were supposedly miscounted, Democrats petitioned Washington to review U.S. voting rights again. The 2005 Commission on Election Reform, chaired by liberals Jimmy Carter and former Secretary of State James Baker, concluded that the biggest threat to voting integrity was with mail in ballots.

Concerns about vote tampering have a long history in the U.S. They helped drive the move to the secret ballot, which all U.S. states adopted between 1888 and 1950. Secret ballots made it harder to intimidate voters and to monitor which candidate a voter had voted for. One University of Florida study found complaints about fraud fell by an average of 14% after states adopted secret ballots.

In woke America, facts are an “inconvenient truth.” There have never been more complaints about denial of individual rights, violations of voting rights, and claims of “systematic racism” coming from people who don’t know the rights “they have” and “do not have” than any time in American history.

“I have faith in the United States and our ability to make good decisions based on facts.” – Al Gore

In 1865, following the Civil War, the 13th, 14th and 15th Amendments and the 19th Amendment in 1920 guaranteed equal rights and universal suffrage for all Americans. The Civil Rights Act of 1964 and the Voting Rights Act of 1965 protected those rights. That is why we must have voter ID laws. Every illegal vote cast nullifies the votes of the legitimate voters. Still, some people just don’t get it.

Socrates told us: “Man’s worst fault is his illusion of knowledge.” Today, it is more important than ever for Americans to know the rights that they have and to use them for their benefit. It is equally important that they are never violated. We do not have special laws for progressives and identity groups. And we can’t allow laws to pass that give rights to one group and take them from others.

Bills such as the For the People Act and the John Lewis Voting Rights Act deny the states of their right to scribe voting laws that meet the unique needs of their voters. Every politician that supports legislation giving a group something more than others such as Nixon’s affirmative action is denying others of their rights.

“When the President does it, that means that it’s not illegal.” – Richard Nixon

During the past year, we’ve witnessed continual assaults upon our judicial system by progressive politicians, wokes and activist identity groups. It is vital we know our rights and defend and protect them. If we don’t know them and we don’t use them, we cannot protect them and we will lose them.

“The creation of America was based on a simplistic idea of ‘Freedom and Justice for all.’ That idea alone gives us the wisdom and fortitude to protect those basic freedoms at all costs.” – Dave Clarke 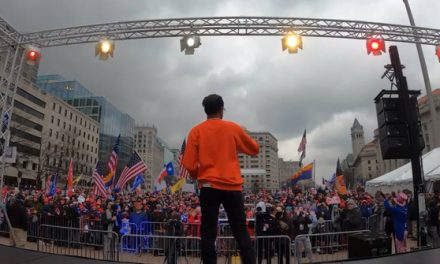 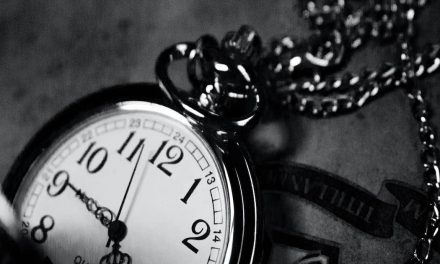 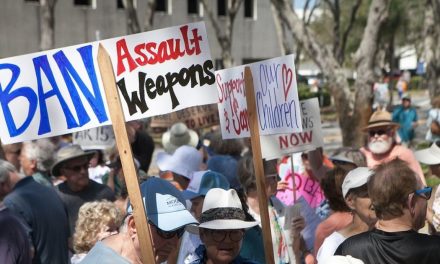 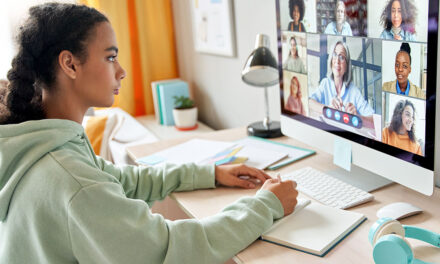