ALEXANDRIA, Va. — A contractor accused of leaking classified information engaged in “thievery, not protected speech,” and has no First Amendment grounds to challenge his Espionage Act prosecutions, the Justice Department said in an Alexandria federal court filing. Former intelligence analyst Daniel Hale shared National Security Agency details of drone warfare with the website The Intercept, according to an indictment filed in May. His defense attorneys argued last month that the law was designed to deal with spies, not leakers, and that the prosecution runs afoul of the First Amendment by chilling newsgathering and implicating the reporter who received the… 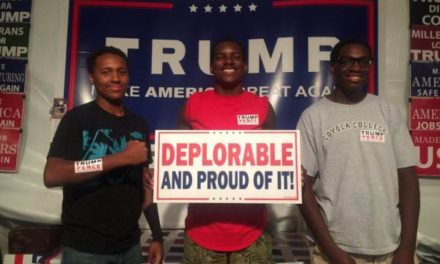