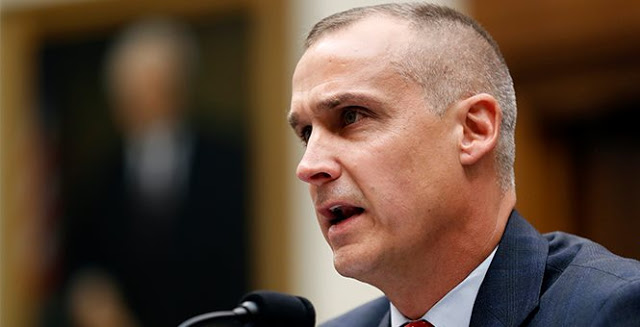 By
Source: AP Photo/Jacquelyn Martin
Former Trump campaign manager Corey Lewandowski, the first witness to testify in Democrats’ impeachment probe, used part of his opening statement before the House Judiciary Committee on Tuesday to throw in a few digs at his old boss’s 2016 Democratic opponent.
“I also received hundreds of thousands of emails, some days with as many as a thousand emails,” Lewandowski said. “And unlike Hillary Clinton, I don’t think I ever deleted any of those.”
Clinton, the former secretary of state, never escaped her email scandal during the 2016 presidential election, especially after FBI director James Comey reopened the agency’s investigation into her mishandling of intel 11 days before the vote. There were just too many questions about her use of a private server, and the mysterious disappearance of thousands of emails.
Trump eagerly shared Lewandowski’s remarks on Twitter. 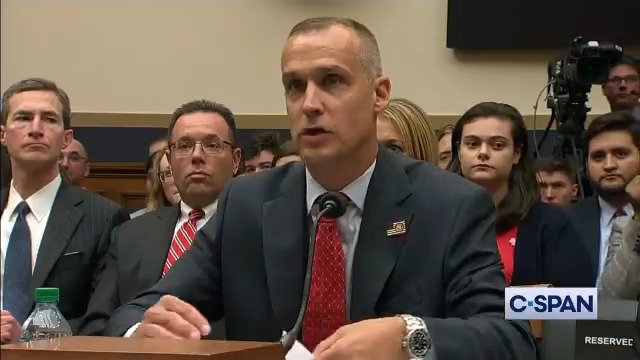 At today’s Judiciary hearing, Nadler repeatedly asked Lewandowski to describe his relationship with President Trump. But the witness refused, noting that the White House had directed him not to share the substance of his conversations with the president.
Lewandowski Announces ‘Potential Senate Run’ in the Middle of Judiciary Hearing
Republicans on the panel couldn’t blame Lewandowski for being uncooperative.
“We’re wasting valuable committee time” on this fake impeachment, Rep. Steve Chabot (R-OH) declared during his Q&A time. If they really want a headline, he suggested they interview Inspector General Michael Horowitz about the bias demonstrated against Trump at the beginning of this investigation.
If they really wanted to pursue a more worthwhile agenda, Chabot suggested they could instead focus on things like the opioid crisis.
https://townhall.com/tipsheet/cortneyobrien/2019/09/17/lewandowski-mocks-hillary-in-his-opening-statement-before-judiciary-committee-n2553248?utm_source=thdailypm&utm_medium=email&utm_campaign=nl_pm&newsletterad=&bcid=1b87ed489cb499e9d52de389e64c7f01&recip=19399969

School policy forbids kids from saying ‘no’ when asked to dance