Even though liberals embrace radical, racial issues in an obvious attempt to shore up black support, it is highly likely they are putting their political viability at risk by not focusing on kitchen table issues such as preserving and growing America’s booming economy.

After all, a job is the best way to climb the socioeconomic ladder toward true equality.

And yet, even at a time when black unemployment has achieved record lows, liberals are not celebrating or looking for ways to prolong the prosperity. Instead, they are decrying a nation that, according to America First spokesman Steve Cortes, resembles a “racist, dystopian hellscape.”

During a panel discussion on the Fox News Channel program “The Ingraham Angle,” Project 21 Co-Chairman Horace Cooper pointed out that this suggestion of an inherent unfairness and lack of opportunity for black Americans effectively betrays what people are actually experiencing and thus undercuts their messaging.

This means that liberals are putting themselves out on a limb by which they can be called out for lying about the real state of the union. Suggesting how this could hurt liberals politically, Horace said:

If you offer that as an agenda, you get their support. If you tell us that you wanna throw all of those out with all of this crazy democrat socialism – guess what? You’re gonna see some fall-off. 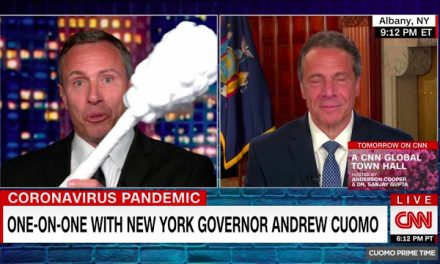