Sen. Lindsey Graham, R-S.C., is an outspoken supporter of the Trump administration. But on Wednesday, he fired off a series of criticisms aimed at President Trump, in response to the commander-in-chief’s previous statements about the senator’s foreign policy. His comments came after the president dismissed Graham’s criticism at a press conference, saying that the South Carolina senator would want the U.S. to stay in the Middle East for a “thousand years.” He also claimed that Graham’s constituents wanted to bring U.S. troops home rather than leave them in Syria. Graham, considered a foreign policy hawk, has been critical of Trump’s… 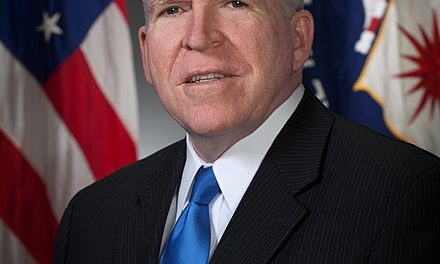 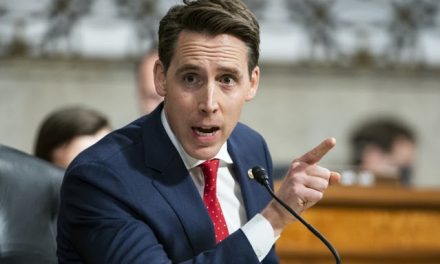 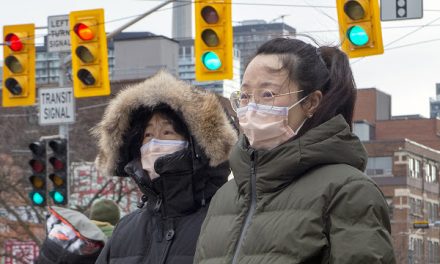