Senate Judiciary Committee Chairman Lindsey Graham, R-S.C., vowed to expose the anonymous whistleblowers against President Trump if Democrats move forward with impeachment; at the same time, he warned against Trump having China pursue an investigation of Joe Biden. A second unidentified whistleblower was confirmed Sunday morning, reportedly with firsthand information to support some of the allegations another whistleblower made in a complaint filed in August regarding a July 25 phone call between Trump and Ukrainian President Volodymyr Zelensky. Graham said that if Democrats follow through on their desire to impeach Trump, he will make sure that the whistleblowers will have… 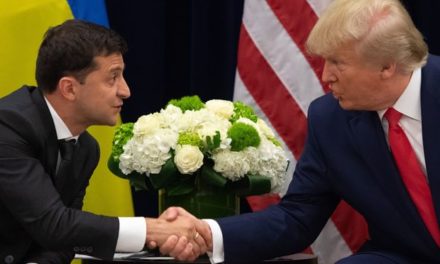 The Case for the Impeachment Defense