LOS ANGELES (AP) — Prosecutors in Los Angeles are reviewing eight cases accusing disgraced film mogul Harvey Weinstein of sexual assault, an official said Thursday. The Los Angeles and Beverly Hills police departments each brought four investigations to prosecutors, according to Ricardo Santiago, a spokesman for the Los Angeles County District Attorney’s Office. The office will decide whether to move forward with prosecution. No charges have been filed, Santiago said. He did not know details about the allegations or when the cases were presented to prosecutors. **SNIP** District Attorney Jackie Lacey created a task force more than two years ago…

Propagation of Error and the Reliability of Global Air Temperature Projections, Mark II 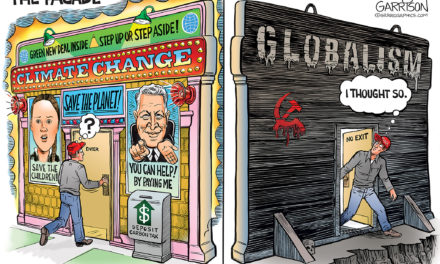