A Los Angeles gang member received a prison sentence of more than five-and-a-half centuries Thursday for shooting a Los Angeles Police Department SWAT officer, who was saved by his helmet, and wounding a police K-9 during a series of shootouts in 2017, authorities said. Jose Afredo Rauda, 36, was convicted earlier this month of 12 counts of attempted murder on a peace officer, 19 counts of assault with a firearm on a peace officer, four counts of assault with a firearm and once count of assault on a police animal, shooting at an occupied vehicle and possession of a firearm…

U.S. Embassy Move Is Escalating the Battle for Jerusalem | VICE on HBO 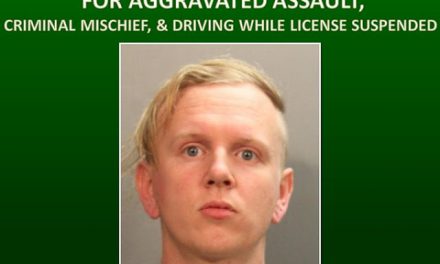