The mainstream media conveniently manipulates the flow of information to keep with its liberal agenda and this week we have yet another example; widespread coverage involving the gruesome murder of a young Maryland man omits that most of the suspects are illegal immigrants affiliated with a violent criminal gang. The 21-year-old victim’s body was found at the end of July in Towson, a community of about 55,000 located roughly 11 miles north of Baltimore City. Police said the victim, Daniel Alejandro Cuellar, was found lying near an apartment building with “trauma to the body.” This week seven suspects were arrested… 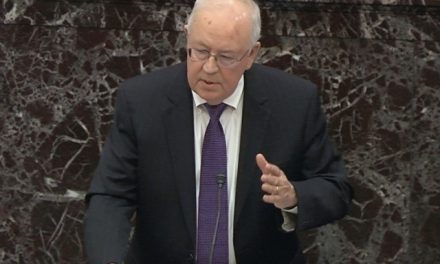