Mexico warns will not allow US military operations against cartels

Mexico’s President Andres Manuel Lopez Obrador warned Friday he would not allow the US to conduct cross-border armed operations, after Donald Trump vowed to designate Mexican drug cartels as terrorist groups. The US president has been talking tough on the powerful drug cartels since one was allegedly responsible for the massacre of nine women and children from a US-Mexican Mormon community in northern Mexico on November 4. Trump tweeted after the killings that the US was ready to help Mexico “wage war on the drug cartels,” and he followed up this week by vowing to add Mexican cartels to the…

Watch: Iowa Voter Freaks Out on Buttigieg Precinct Capt. After Finding Out Mayor Pete is Gay 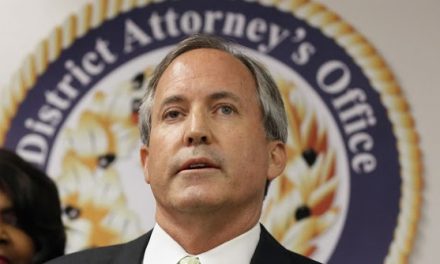 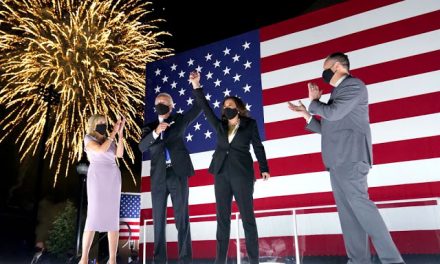