On Wednesday night I attended the New York Film Festival and witnessed a cinematic masterpiece, the film that last month won the top prize as the Best Film of the Venice International Film Festival. It’s called “Joker” — and all we Americans have heard about this movie is that we should fear it and stay away from it. We’ve been told it’s violent and sick and morally corrupt — an incitement and celebration of murder. We’ve been told that police will be at every screening this weekend in case of “trouble.” Our country is in deep despair, our constitution is… 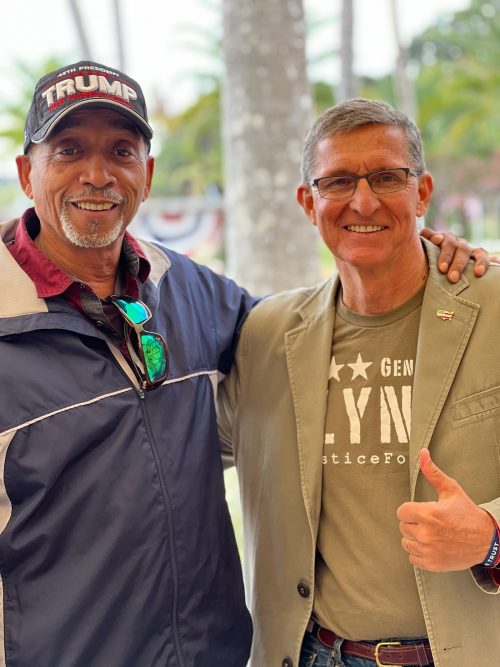 Al Gore Gets “Award” for Hypocrisy We Exposed