Scientists convened on an unfinished underground power plant in Elma, Washington to test a group of autonomous military robots in a simulated disaster scenario. The winning team came from NASA’s Jet Propulsion Laboratory, a 60 person crew that oversaw a group of 12 robots they’d programmed through an initiative called Collaborative SubTerranean Autonomous Robots (CoSTAR). CoSTAR’s robots autonomously explored the underground plant, which had been designed to simulate an urban disaster environment with a carbon dioxide leak and warm air vent. The robot group included Spot, the famous four-legged product of Boston Dynamics that was loosely modeled after a dog,… 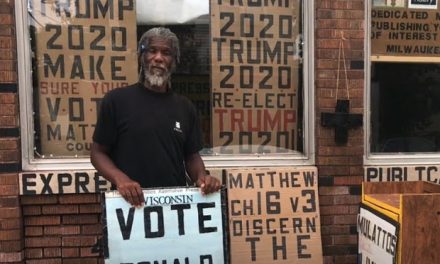