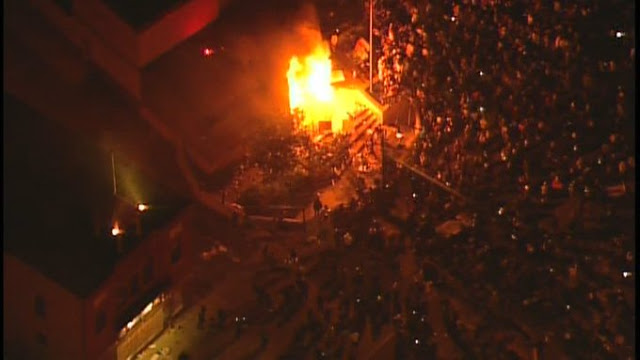 By Dom Calicchio | Fox News
The Third Precinct police station in Minneapolis was set ablaze Thursday night as violent protests continued in the city — and other cities across the U.S. — following Monday’s death of George Floyd, a black man who died while in police custody.
In response, more than 500 members of the National Guard were heading to the Twin Cities region, called in by Gov. Tim Walz, the Star Tribune of Minneapolis reported.
Rioters broke into the precinct around 10 p.m. local time, after police on the rooftop previously tried to disperse a gathering crowd using “flash bang” shots and tear gas, according to reports.
The rioters entered the building and sparked the fire after police officers on the roof were rescued by helicopter, reports said.
A short time later, city officials warned the rioters that the risk of an explosion existed at the site because of unconfirmed reports that gas lines may have been cut, FOX 9 of the Twin Cities reported.
Mayor Jacob Frey said police officers were evacuated from the building at his direction, the station reported.
Frey said the fire department was working to respond to multiple arson fires in the city. He urged people to move away from the police precinct and made a call for unity.
“We all need to work together to ensure the safety of our friends, family, and Minneapolis residents,” the mayor said, according to FOX 9. “And right now working together means clearing the area.”
The precinct is located only a short distance away from where Floyd died Monday. Video images showing Floyd lying in the street, with a police officer’s knee against his neck, sparked outrage across the nation.
Four police officers connected to the incident were fired Tuesday — with Hennipen County Attorney Mike Freeman considering murder charges against them.
At the request of President Trump, federal authorities are also looking into the case.
Earlier Thursday evening, a separate fire erupted about two blocks from the police station — with no apparent immediate signs of response from the city’s fire department.
On Wednesday, rioters were shown vandalizing the same police station that officers were defending Thursday night.
Across the Twin Cities region, businesses were seen boarded up in a bid to prevent vandalism and looting.
Around midday Thursday, dozens of looters rushed toward a Target store in an apparent attempt to loot it but were turned away by responding police, The Associated Press reported. The crowd then moved on to other nearby stores.
Target, with corporate headquarters in Minneapolis, later announced it was temporarily closing about two dozen stores in the Twin Cities area.
Minneapolis also shut down much of its light-rail and bus systems through Sunday out of safety concerns, the Associated Press reported.
In St. Paul, spokesman Steve Linders said authorities were dealing with incidents in roughly 20 different parts of the city.
More unrest was reported Thursday evening in cities such as New York City, Denver, Columbus, Ohio, and Louisville, Ky.
Dom Calicchio is a Senior Editor at FoxNews.com. Reach him at dominick.calicchio@foxnews.com.
https://www.foxnews.com/us/minneapolis-third-precinct-police-station-set-on-fire-after-rioters-break-in 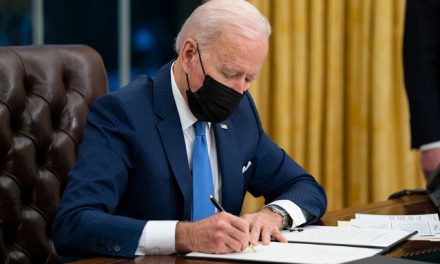 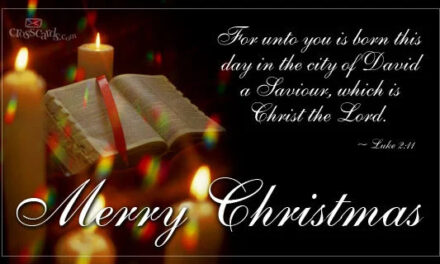 Merry Christmas To Our Supporters