Lori Vallow, the 47-year-old woman wanted by authorities in Idaho in connection to the September disappearance of her two children, was arrested in Hawaii on Thursday. Vallow, under investigation by the Rexburg Police Department, was arrested by the Kaua’i Police Department on a warrant issued by Madison County, Idaho. She’s facing multiple charges, including two felony counts of desertion and nonsupport of dependent children, police said in a statement. Her bail has been set at $5 million. The maximum sentence on each count of desertion of a child under Idaho law is 14 years in prison, according to Madison County… 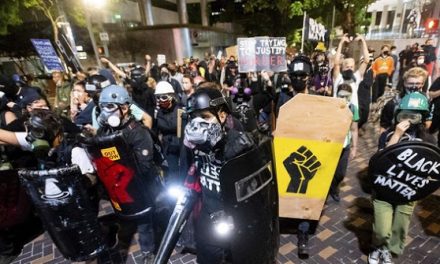