The leading civil rights issue of the modern era? Challenges to the guarantee of equal access to opportunity for people of faith.

Today’s civil rights struggle is mainly over freedom of religion. Liberals have stirred up anger and distrust of faith through fear and intimidation tactics. For example, they have branded evangelicals as “white evangelicals” – trying to make them synonymous with white supremacy.

And the disrespect for and mistreatment of faith-based individuals and institutions extends beyond just the evangelical community. Donna also notes that “targets include groups that support Israel, Jewish and Christian organizations such as the Salvation Army and Chick-fil-A.”

Donna explains that Dr. King’s dream for America sought racial and religious tolerance, and both are vital for overall success:

From King’s perspective, the civil rights movement wasn’t just about bringing races together. It was also about respecting religion. He recognized, like so many of us Christians do, that freedom on the outside begins with freedom on the inside.

In addition to the economic and social advances experienced by black Americans during the Trump presidency, Donna notes that the White House is now working to free communities of faith from being unfairly targeted for their beliefs. In particular, she notes how IRS investigations of religious institutions during the Obama era kept them from engaging in political speech in violation of their First Amendment rights. On the other hand, the Trump Administration has sought to relieve them from this fear of government intervention.

Dr. King saw his faith as the solution to hatred. He would strongly disagree with those trying to brand it as the cause.

To read all of Donna’s commentary – “Today’s Civil Rights Struggle: Religious Tolerance” – go to The Hill website by clicking here.

Repeal of the “Johnson Amendment” – the federal language designed to keep churches from being involved in politics that was used by the Obama Administration – is a policy recommendation of Project 21’s “Blueprint for a Better Deal for Black America.” The Blueprint is designed to create more opportunities for black Americans and to promote their social and economic advancement. 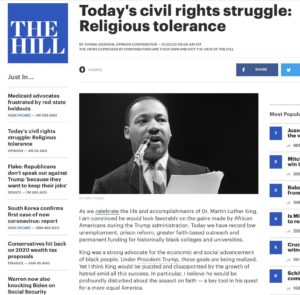 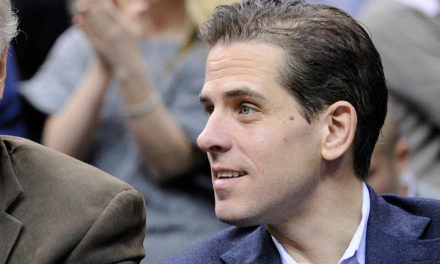 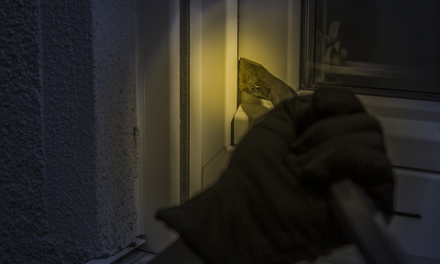 Is Ballotgate the Single Greatest Crime in Modern American History?