Whoever wins the Democrat primary on June 2 for New Mexico’s Third Congressional District will be an overwhelming favorite to win the general election in November. It is very unlikely that Valerie Plame will be that person. She probably will not even make the Democrat ballot. Valerie Plame and her then-husband, Joe Wilson, loudly decamped from Washington, D.C. and moved to New Mexico’s version of Marin County, California, Santa Fe, in 2007. They remained there quietly until 2019, when Ms. Plame announced that she was running for Congress as a Democrat in northern New Mexico. In September, her campaign produced… 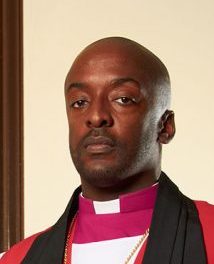 In Praising Cuban Socialism, Bernie Sanders Is No Democrat ‘Radical’–He’s a Mainstream Democrat