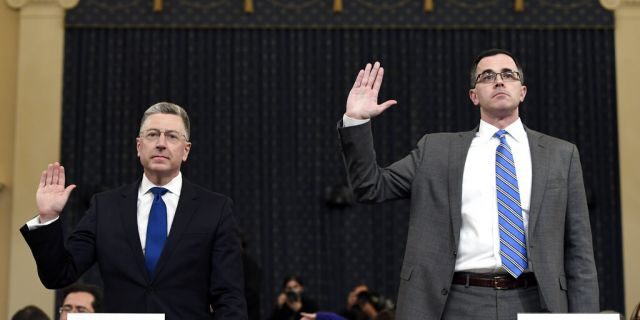 After Trump Tweets, Baltimore’s Elected Leaders Given “Blueprint for a Better Deal for Black America”