MSNBC host Chris Hayes isn’t sure Americans can trust the transcript of President Trump’s controversial call with Ukrainian President Volodymyr Zelensky, so he turned to Twitter to smear it in advance. Trump announced on Tuesday that he would release the full transcript of the call, in which they reportedly discussed an investigation involving 2020 Democratic hopeful Joe Biden’s kin. But the liberal pundit pre-emptively raised doubts about the transcript’s veracity, because of how the president “pressures and manipulates” his staff. “Given what we know about how Trump pressures and manipulates civil servants to toe his line, I’m not *quite* sure… 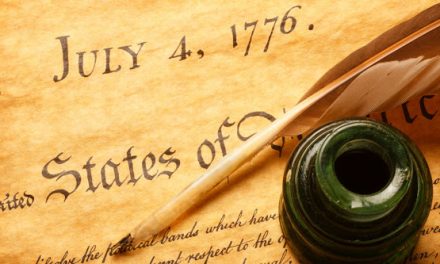 A Great Awakening to the Fight Is Upon Us