News veterans Shepard Smith, Steve Kornacki and Joy Reid are all on the shortlist to take over Chris Matthews’ abruptly vacated seat on MSNBC’s “Hardball,” sources told The Post. The legendary political journalist surprised viewers Monday when he abruptly announced his retirement in the wake of accusations that he acted inappropriately toward a female guest, leaving Kornacki, a national political correspondent, to fill in. In addition to Kornacki, who is known for giving analysis of polls and election results, network brass are also thinking of giving “Hardball” to Reid, who hosts, MSNBC’s popular weekend show “AM Joy.” Reid frequently substitutes…

Drag queens who want access to your children linked to Satanism, occult practices 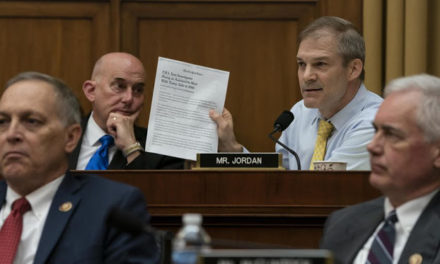