NBA Commissioner Adam Silver issued a new statement Tuesday as the sports league battled accusations from lawmakers in both parties that it had bowed to pressure from China in expressing regret over an executive’s tweet of support for demonstrators in Hong Kong. Silver said he recognized that the league’s initial statement had left people “angered, confused or unclear on who we are or what the NBA stands for,” and then insisted it would continue to offer support for free expression by players and executives. At the same time, Silver made it clear the NBA would not be taking sides in… 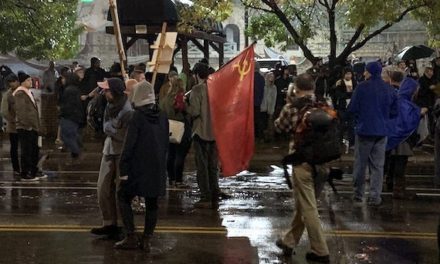 At Trump’s Minneapolis Rally, We Saw Fascism In the Streets