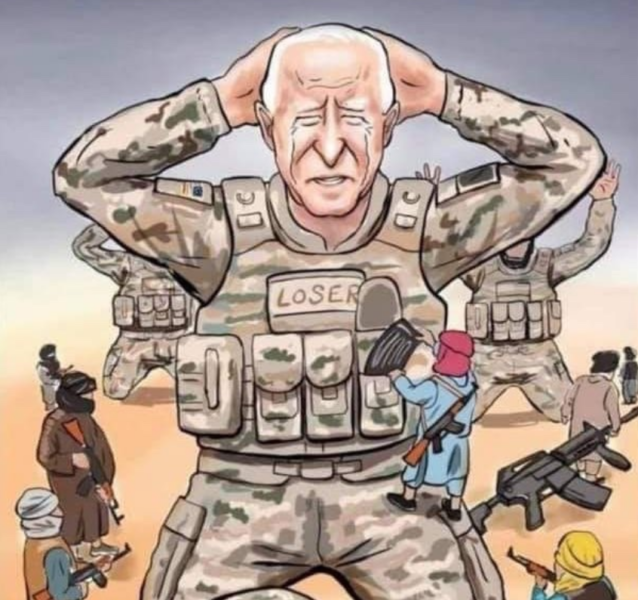 Joe Biden’s Afghanistan nightmare may have ended for him – he pulled out all troops in order to meet the 8/31 deadline after the Taliban refused to extend the withdrawal date, but the nightmare for Americans is still going on.

Joe Biden left Americans in Afghanistan – desperate people who were unable to get out, thanks to the chaotic and deadly scene Joe created at that ghastly airport in Kabul.

And now, Joe’s State Dept. claims they don’t know the exact number of Americans left to fend for themselves in Afghanistan, but they estimate between 100 and 200 people.

That’s a load of hooey.

It’s shameful, and if you can believe this one – the Biden admin is currently taking a “victory lap” about how well they handled things.

That’s like saying, “Sure, we sunk the Titanic, but look how amazing this lifeboat rescue was!”

It’s unreal, how already, they’re trying to re-write history, and of course, now their media lapdogs are starting to play along.

Joe Biden is a shameful and cowardly illegitimate leader, and everyone knows it…especially the rest of the world, where they’re not afraid to call out his weakness and all that he’s done to America.

This cartoon that appeared in Chinese media is proof of that.

It’s an image of Joe as a giant “commander in chief” wearing his military fatigues, only his name on the tag is “Loser” and he’s on his knees, with his hands behind his head, while the tiny Taliban pick him clean. 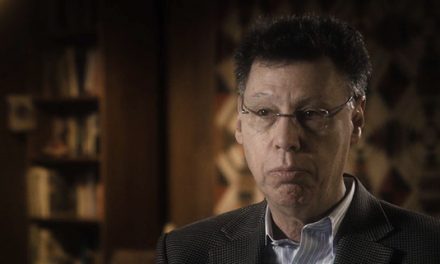 The COVID Controversy: Is the truth finally being told? 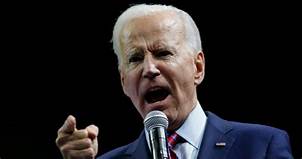 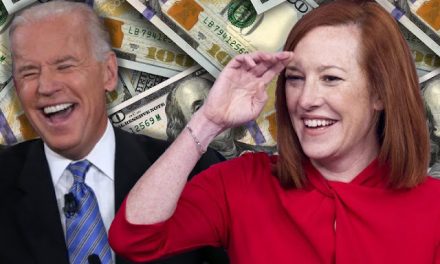 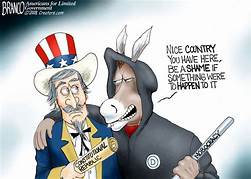