The National Opinion Research Center (NORC) recently released a poll about the role of religion in public policy. Much of the media coverage of the poll has focused on differences in public attitudes among various religious groups. For instance, many news outlets have noted that that white Evangelicals have significantly more conservative opinions regarding both abortion and LGBT issues than members of other faith traditions. Some media outlets noted that the poll found that only a small percentage of respondents favor legal protections for the unborn. Specifically, the poll asked respondents whether they favored “making abortion illegal except in cases…

The first ‘Harry Potter’ book is now available in Yiddish 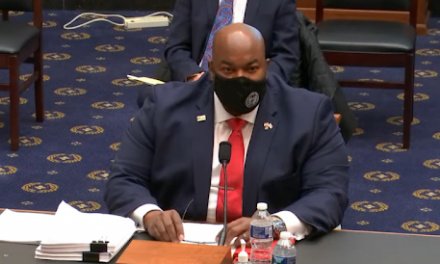