Bernie Sanders just might win the South Carolina primary on Saturday. That’s the real headline out of a new poll conducted by NBC and Marist College that shows Sanders trailing longtime South Carolina front-runner Joe Biden by a narrow 27% to 23% margin, with five days of campaigning remaining. (Several recent polls have suggested a similar tightening.) While the top-line number draws the eye, it’s a series of other questions sprinkled throughout the poll that seem to suggest a path to a massive upset victory does, in fact, exist. Should Sanders score the upset, it would end Biden’s campaign –…

Trump Victimized By The Swamp Again 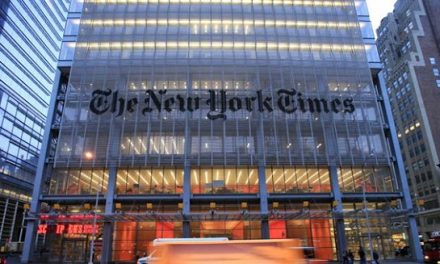 The NYT Headline That Has Liberals Outraged