Census: China Sending More Immigrants To U.S. Than Any Other Country 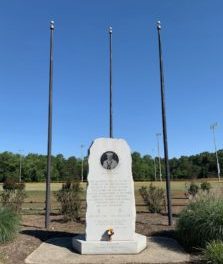