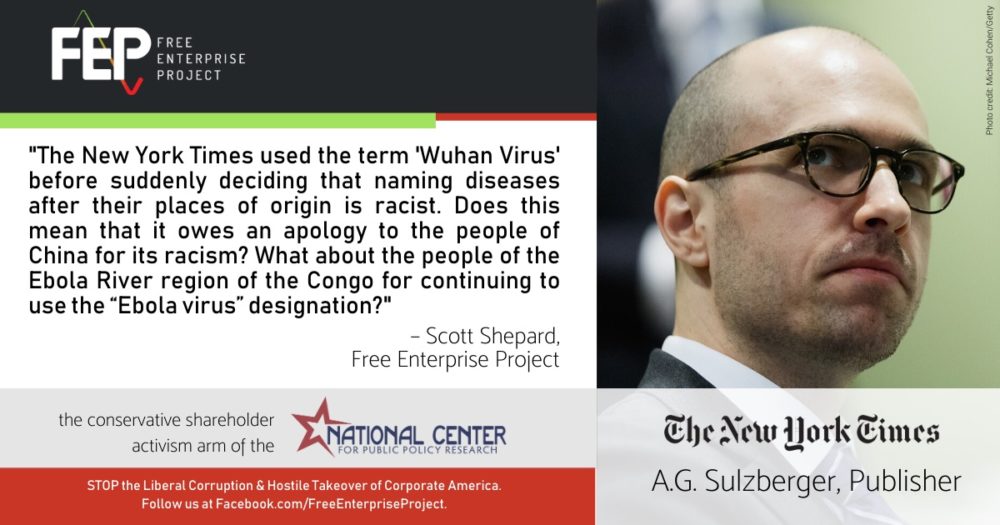 Today at the virtual New York Times annual shareholder meeting, we at the National Center for Public Policy Research asked Times Publisher A.G. Sulzberger about the paper’s reversal of using the term “Wuhan virus,” and about other times in which the Times has used (and still uses!) place names to identify diseases. We got an evasive reply that denied responsibility and avoided the burden of the question.

As the Times itself would say if an administration official (from an administration it disfavored) acted similarly, this response was contrary to evidence and a shameful evasion of responsibility – which establishes (if additional proof were needed) that The New York Times has given up its post as an objective, reliable news source.

The New York Times used the term “Wuhan Virus” before suddenly deciding that naming diseases after their places of origin is racist, as another partisan attack ploy by the supposedly objective news organization.  Does this mean that it owes an apology to the people of China for its racism?  What about the people of the Ebola River region of the Congo for its continuing identification of that disease?  The people of Old Lyme, Connecticut for Lyme disease?  Or does it really owe an apology to the people of the U.S. for continuing to pretend to be an objective news source?

The New York Times’s reply was dishearteningly disingenuous.  “I’m not sure about the premise,” said A.G. Sulzberger, the paper’s latest publisher in the family line. “The term that we use according to our stylebook is either COVID-19, the technical name of it, the novel coronavirus, or sometimes the new coronavirus, or simply the coronavirus. And you know, our style in general is to follow scientific guidance on how to call these diseases.”

There are only two ways to interpret this reply. Despite the massive nationwide controversy that ensued, perhaps the Times is so incompetent that its leaders were somehow unaware that the paper had used the term before declaring this standard naming convention of centuries racist, as a way to attack the administration and to flaunt a self-destructive wokeness. Or perhaps it is fully aware of its previous use, and has abandoned the last pretense of credibility by playing dumb. Either strategy further weakens the Times‘s already-weak standing as a reliable news source.

Meanwhile, regardless of which of those choices is true, Sulzberger used his paper’s own incompetence or duplicity as a dodge by which to ignore the heart of the question, which still stands. Does it owe apologies all around? Does it change its rules just to attack public figures it dislikes, with no attempt at consistency whatsoever?

Either way, no one need ever again take the New York Times seriously. In case there were anyone left who did.

In addition to this question, Christopher Arps of Project 21 asked a question about the infamous 1619 Project and its foundational flaws.  The Times evaded and misrepresented in response to that question too.  That story is available here. 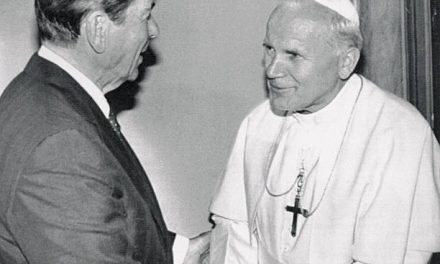 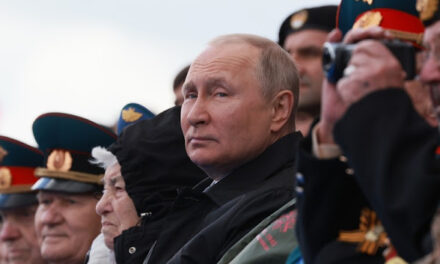 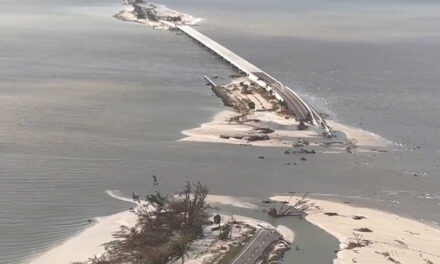 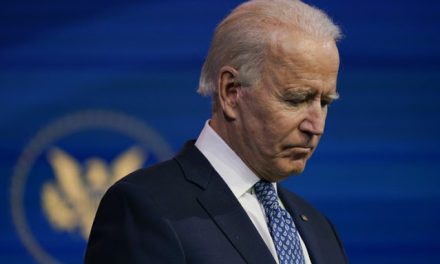