“Patently in error” That’s British Prime Minister Boris Johnson’s view of President Trump….. Speaking to the media at the White House today the President urged Mr. Johnson to work towards an agreement with the EU that will allow large amounts of trade with the United States….. Brexit Party leader Nigel Farage will not stand as a candidate for the House of Commons in the December 12th General Election…. Tires burned and streets blocked Sunday in Baghdad…. In Lebanon on Sunday thousands rallied in support of President Michel Aoun….then anti-government forces came out onto the streets…. A very blunt message from…

Walter Williams tackles the elephant in the room on crime

Morality is the Original Dogma 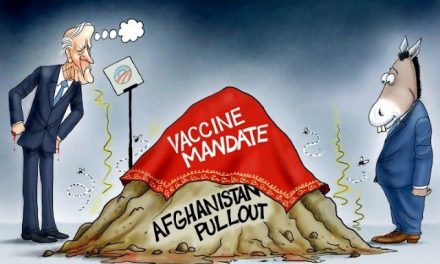