The votes being counted in Ireland today. Yesterday’s projection as polls closed put the left-wing Sinn Fein Party in the top three of Irish political parties with its best showing yet in a southern Irish election. Early declared results show Sinn Fein a clear winner…. In Switzerland a law against “homophobia” projected to have won in a referendum….. More unusual activity related to Iowa’s Democrat caucus last Monday. The Iowa Democratic Party today awarded the popular vote winner Bernie Sanders only 12 delegates to the national convention while the candidate who ran in second place, Pete Buttigieg, was given 14…

POLITICAL: Free Is Not Free 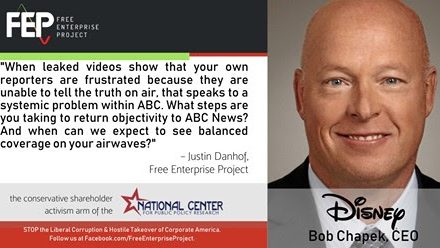