DEMOCRATIC HOUSE UPSET. Democrat Kathleen Martins scored an upset victory Tuesday in a New Hampshire House special election in Hooksett. In the first state election since the New Hampshire primary, the self-described educator defeated Republican Elliot “Alu” Axelman, a member of the Hooksett Budget Committee and a supporter of the Free State Project, in the heavily Republican town to succeed the late Rep. Dick Marple, who died in December. The final unofficial vote count was 1,000 for Martins and 961 for Axelman. 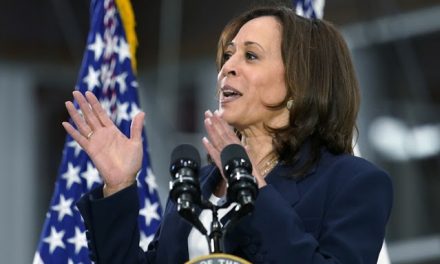