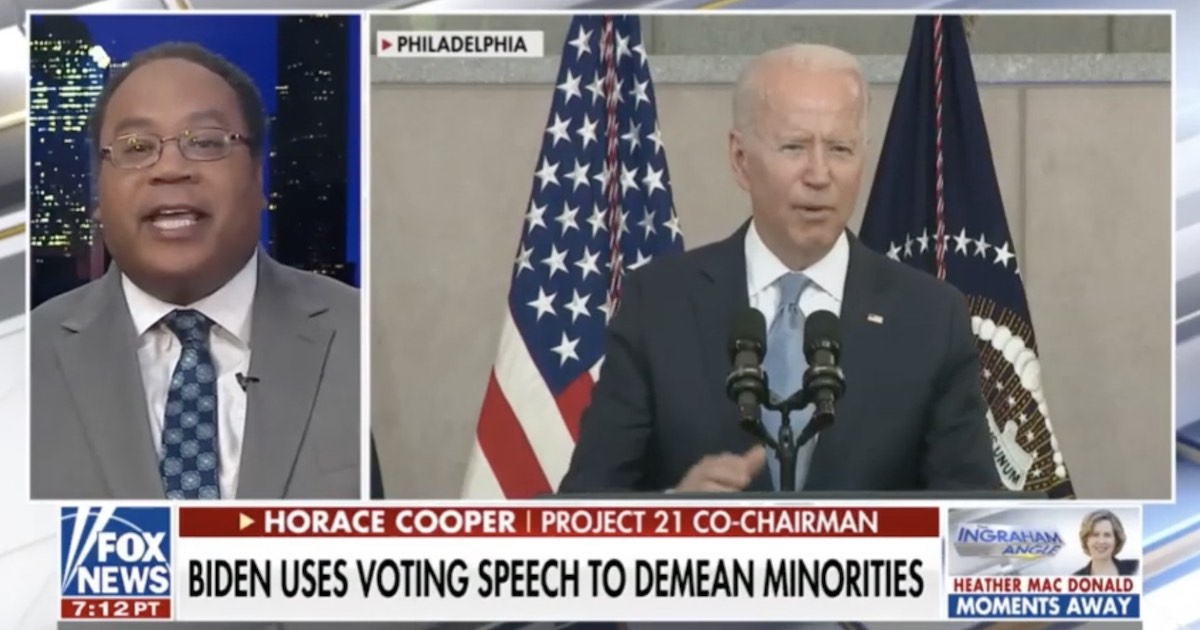 In the left’s continued efforts to water down ballot integrity measures and increase the potential for vote fraud, President Joe Biden has emerged as the radical movement’s top spokesman.

This concerns Project 21 Co-Chairman Horace Cooper. In a panel discussion on the Fox News Channel program “The Ingraham Angle,” he noted how disturbing it was to see the nation’s top public official pushing for such an unworthy and unwise cause:

Normally, if you have some of these baseless claims that you’d like to put out, you get someone from the periphery to bring those out. The president of the United States is supposed to be above that. And that’s what’s really, really shameful about it.

We really, really have a treasure, and it’s incumbent on each and every one of us to make sure that our brothers and sisters remember, understand and revere. But it’s also very, very disappointing when our president puts the “D” in demagogue, and is willing to say these kinds of things.

“Apparently,” Horace surmised, “our president believes that he can tell some of the baldest, baseless lies, and that people are going to buy it.”

Ingraham asked Horace if there is “any evidence… anywhere” proving that voter integrity laws like those being called “21st century Jim Crow” by Biden are intentionally designed and being used to deny black and brown people the ability to vote.

There is… no truth whatsoever to this claim.

But Horace pointed to a possible ulterior motive for the left to want to increase the number of available ballots:

Horace was joined in the discussion by conservative commentator Dinesh D’Souza and activist lawyer Harmeet Dhillon. 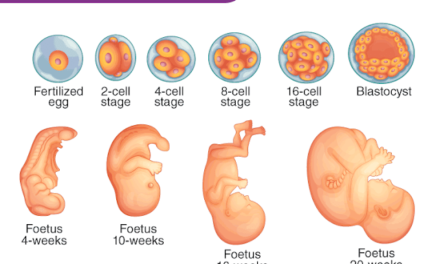 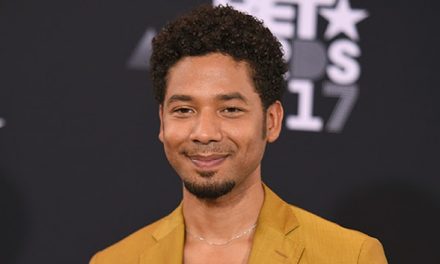 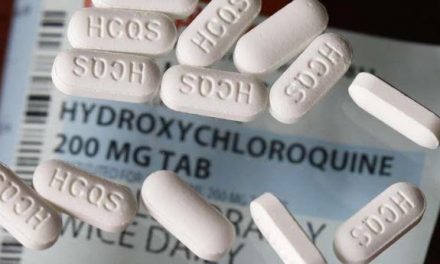