A socialist member of the Norwegian parliament has nominated Black Lives Matter (BLM) for the 2021 Nobel Peace Prize. If the Marxist movement that caused so much bedlam in America’s cities over the past several months ends up beating out fellow known nominees such as Stacey Abrams, President Donald Trump and former Trump advisor Jared Kushner for what’s becoming an increasingly dubious honor, perhaps it should be renamed the Nobel “Mostly Peaceful” Prize.

During a panel discussion on the Newsmax program “Wake Up America,” host Rob Finnerty asked Stacy about the BLM nomination. (The discussion starts about four minutes into the video segment below, which also addresses the populist rebuke of Wall Street hedge funds.)

To make her point, Stacy noted that – despite reservations after the fact – the Nobel Committee won’t take back the prize it gave to President Barack Obama in 2009 for “not do[ing] much.” And what Obama did do as his presidency progressed has additionally earned him the titles “warmonger” and “drone king” as well as criticism directly from her – an Air Force veteran – for the “multiple deployments [that] harm our troops” that had “no strategic goal.”

Calling BLM “a group that raised an army… last year to burn America down to the tune of over $2 billion,” Stacy added:

The Nobel Peace Prize used to be something we’d look [for]. We’d wait for the list to come out. We’d see the people who were nominated. We’d look up what they’ve done…

Now it’s just another accolade for a leftist or leftist organization or movement.

When the conversation turned to the individual investors who have confounded Wall Street, Stacy noted that she knows several people who are involved in the trading methods that are squeezing short-selling hedge funds and stirring up things for institutional investors. Dispelling accusations that they are extremists, she said that the individual investors she knows who are involved in this trading are a “very varied group of Americans” – not of one political leaning or ideology.

That being said, she remarked that she feels – especially with the establishment backlash against them – that they will recognize that their interests are better suited for the platform of small government and less regulation that is bedrock to conservative beliefs:

These people have humor. They can meme. And they’re now in the market making money…

They’re gonna have more in common with us than the liberals because they actually believe in the American Dream, that anyone can invest, anyone can build their own company. If you don’t like it, build your own.

That’s what they’re trying to do right now, and I love it. 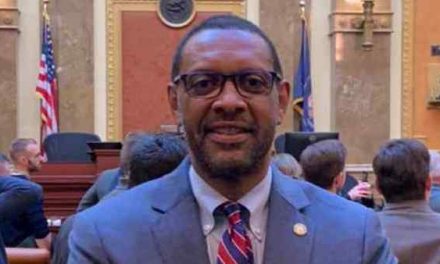 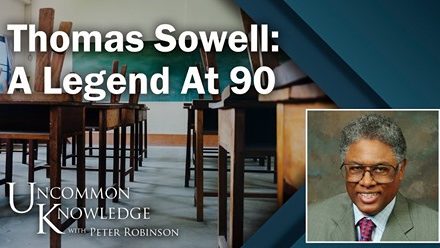 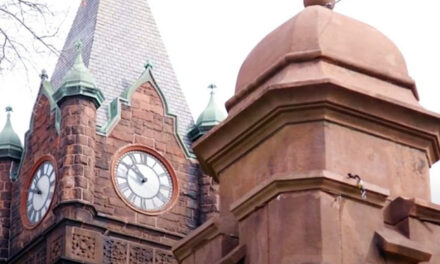 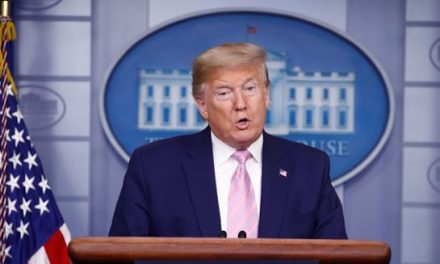