Nuclear disaster: How prepared are we?

Perhaps the newest and most relevant is the higher probability of a nuclear weapon falling in the hands of a terrorist group or rogue state, such as Iran or North Korea, as opposed to a nuclear attack by another recognized nuclear weapons state. As Dr. Irwin Redlener, a professor at Columbia University’s Mailman School of Public Health, explained: “the rogue state and the terrorist detonation remain a possibility and should be considered among the most serious disaster threats that the United States faces.” Despite the reality of such a nuclear attack, the United States remains largely unprepared. In 1950, United… 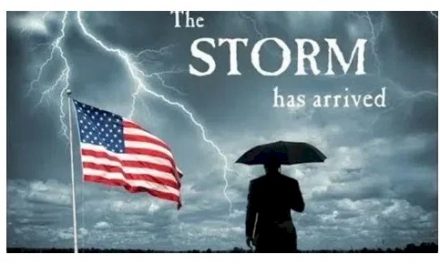 Halloween 2019: And We’re Still Spooked By Men in Robes