NY Times Op Ed: Trump Doesn’t Need To Commit A Crime To Be Kicked Out Of Office

FROM THE OP -ED BY NEAL KATYAL IN THE NEW YORK TIMES That’s why our founders wrote the impeachment clause to be broader than criminal activity. Many crimes are not impeachable (jaywalking, for example). Other activity isn’t necessarily criminal but is obviously a basis for impeachment (not defending the United States against a foreign attack).For our founders, the touchstone of presidential unfitness to serve was always abuse of the public trust. They viewed the president as having a fiduciary obligation to the American people — just like trustees — and if the president violated that duty, he should be impeached…. 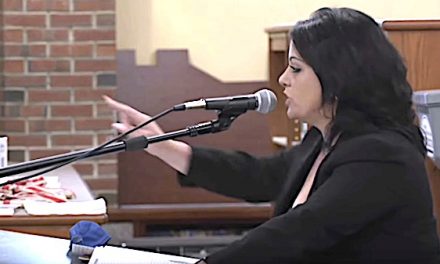 Prince Harry follows in his mother Princess Diana’s footsteps as he dons body armor to recreate.. 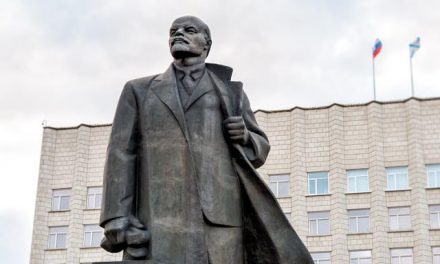 PA President Abbas: ‘Millions Of Fighters’ Will Take Over Jerusalem