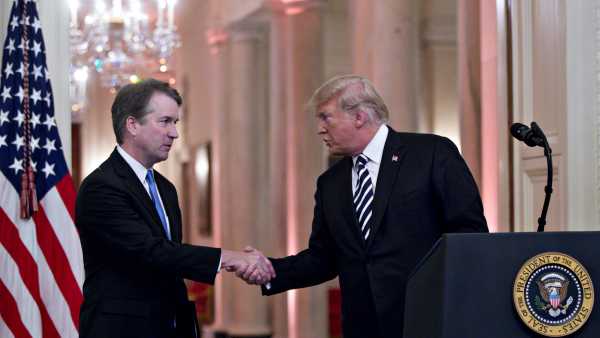 By
The New York Times suddenly made a major revision to a supposed bombshell piece late Sunday concerning a resurfaced allegation of sexual assault by Supreme Court Justice Brett Kavanaugh — hours after virtually all 2020 Democratic presidential candidates had cited the original article as a reason to impeach Kavanaugh.
The update included the significant detail that several friends of the alleged victim said she did not recall the purported sexual assault in question at all. The Times also stated for the first time that the alleged victim refused to be interviewed, and has made no comment about the episode.
The only firsthand statement concerning the supposed attack in the original piece, which was published on Saturday, came from a Clinton-connected lawyer who claimed to have witnessed it.
The Times’ revision says: “Editors’ Note: An earlier version of this article, which was adapted from a forthcoming book, did not include one element of the book’s account regarding an assertion by a Yale classmate that friends of Brett Kavanaugh pushed his penis into the hand of a female student at a drunken dorm party. The book reports that the female student declined to be interviewed and friends say that she does not recall the incident. That information has been added to the article.”
The update came only after The Federalist’s Mollie Hemingway, who reviewed an advance copy of the book, first flagged the article’s omission on Twitter — prompting other commentators to press the issue.
The Times did not immediately respond to an email from Fox News seeking comment.
The paper’s editors’ note, meanwhile, did little to stem a torrent of criticism late Sunday.
“Should I be surprised at this point that the NYT would make such an unforgivable oversight?”
— Mark Hemingway
“Should I be surprised at this point that the NYT would make such an unforgivable oversight?” asked RealClearInvestigations’ Mark Hemingway.
Wrote the Washington Examiner’s Jerry Dunleavy: “Crazy how the ‘one element’ that wasn’t included in the original article was the part where the alleged victim’s friends said she doesn’t remember it happening.” 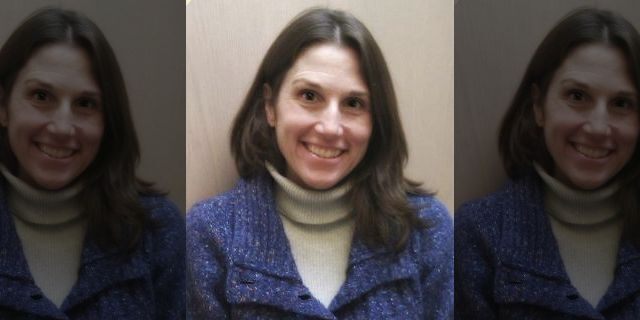 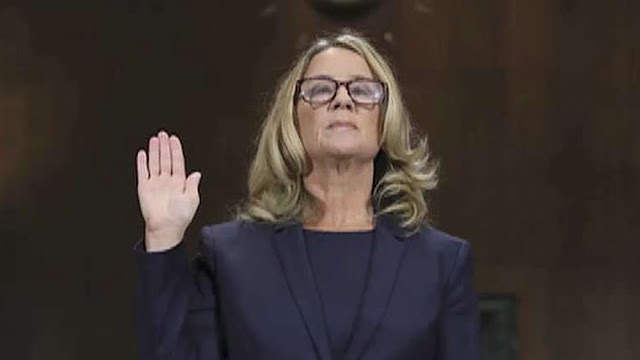 “In the aftermath of these hearings, I believe that Christine’s testimony brought about more good than the harm misogynist Republicans caused by allowing Kavanaugh on the court,” Katz said. “He will always have an asterisk next to his name. When he takes a scalpel to Roe v. Wade, we will know who he is, we know his character, and we know what motivates him, and that is important.
“It is important that we know, and that is part of what motivated Christine.”
The Federalist reported last week that Ford’s father privately supported Kavanaugh’s confirmation, and approached Ed Kavanaugh on a golf course to make his support clear.
Some claims that surfaced during Kavanaugh’s confirmation fell apart within days. For example, Sen. Sheldon Whitehouse, D-R.I., received a call from an anonymous constituent who claimed that in 1985, two “heavily inebriated men” referred to as “Brett and Mark” had sexually assaulted a friend of hers on a boat.
The Twitter account belonging to the accuser apparently advocated for a military coup against the Trump administration. The constituent recanted the sexual assault claim on the social media site days later.
Fox News’ Andrew Craft in Plano, Texas, Chad Pergram, and Ronn Blitzer contributed to this report.
Gregg Re is a lawyer and editor based in Los Angeles. Follow him on Twitter @gregg_re.
https://www.foxnews.com/politics/nyt-kavanaugh-bombshell-goes-bust-after-2020-dems-use-it-to-call-for-impeachment

Around the World: Explorers from Magellan & Drake to Space Shuttle 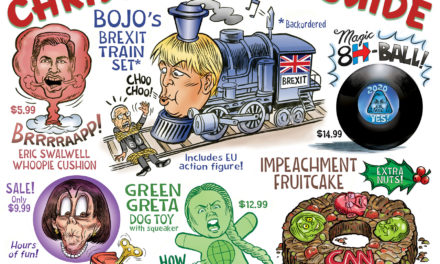