I appeared tonight on Tucker Carlson Tonight to provide an update on the Gibson’s Bakery v. Oberlin College case. It was my first time doing an on-set interview, and it was fun. TUCKER: In late 2016, three students at Oberlin college, maybe the most liberal college in the country, tried to rob a small family business near the school called Gibson’s Bakery. Tried to steal a bottle of booze among other things. When they were caught, one of them assaulted the son of the bakery’s owner, physically. One response to that, Oberlin college amazingly attack the bakery as racist and… 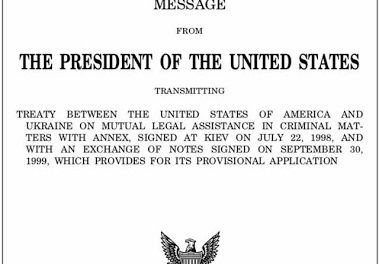 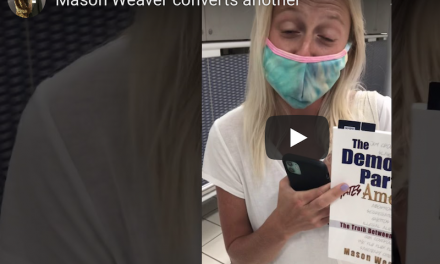